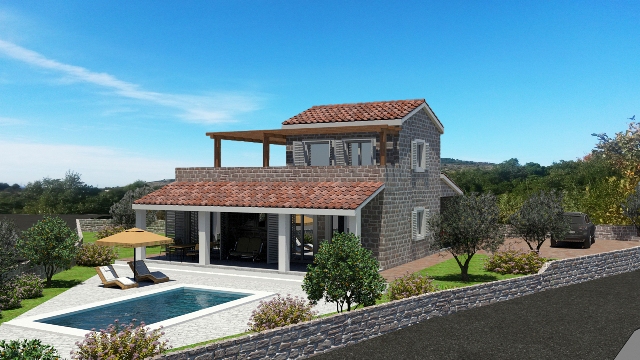 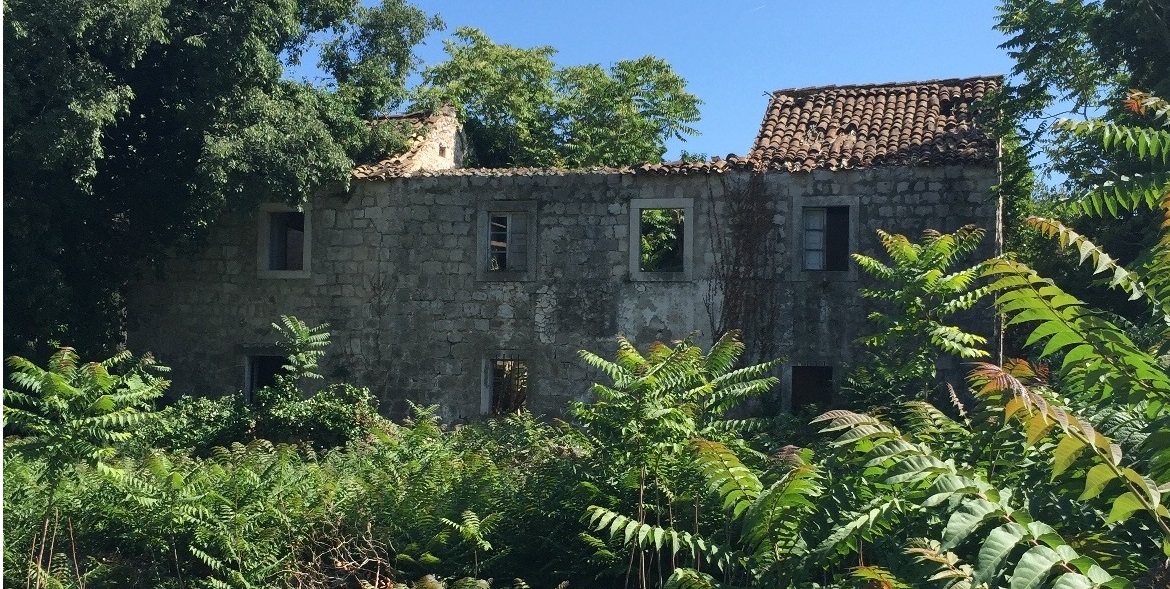 OLD STONE HOUSE WITH LARGE GARDEN The house is located in Orasac, near the main road, 13 km away from Dubrovnik, and only 400 meters from the sea / beach. It was built in the 19th century and was used until 1965, when the owner had left and the hou... 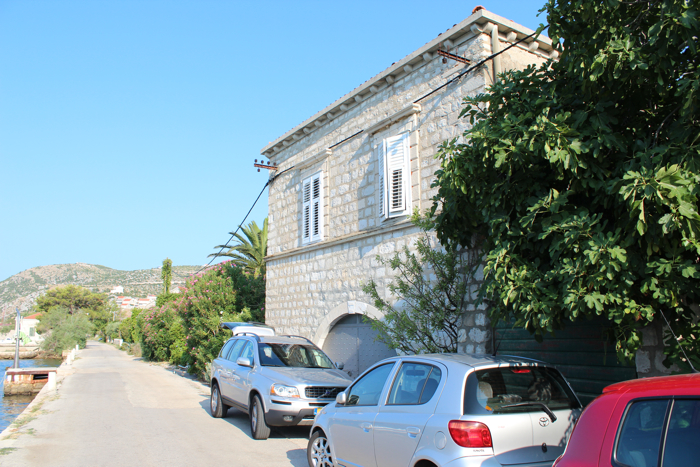 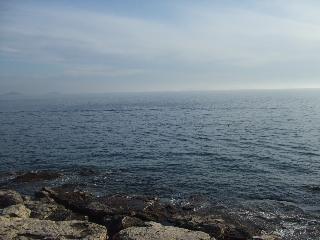 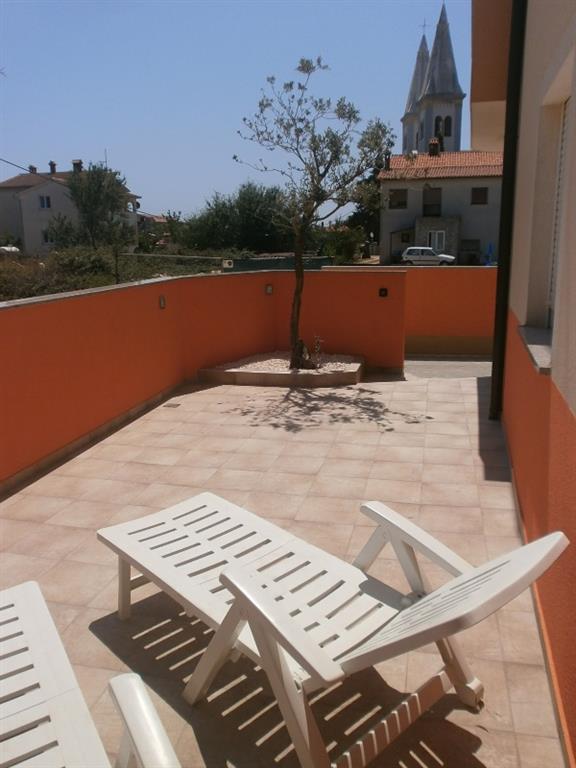 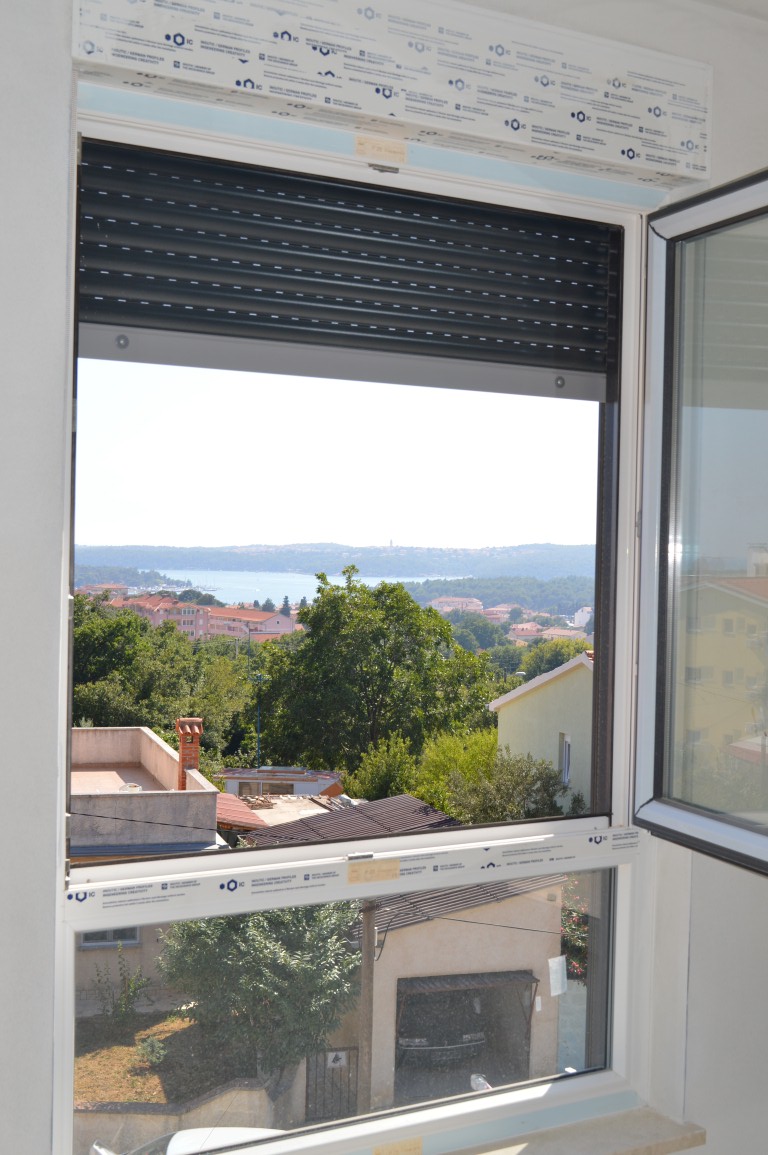 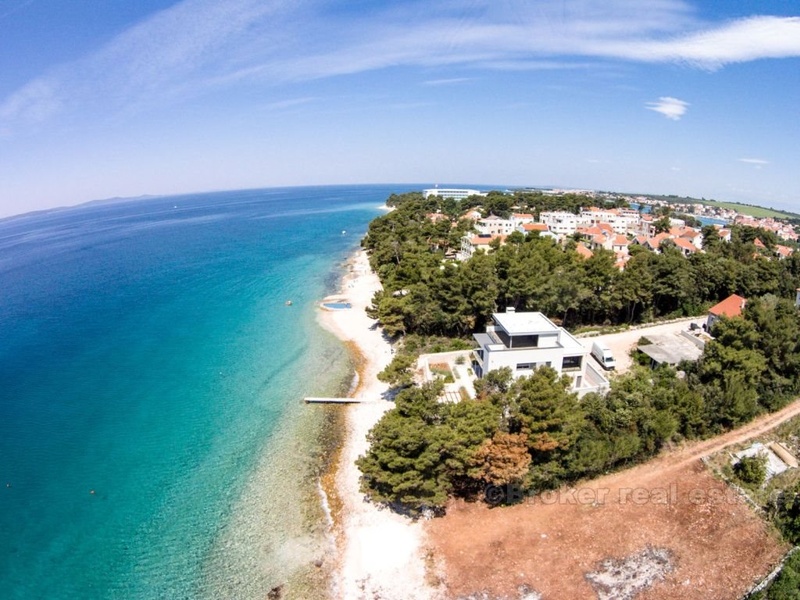 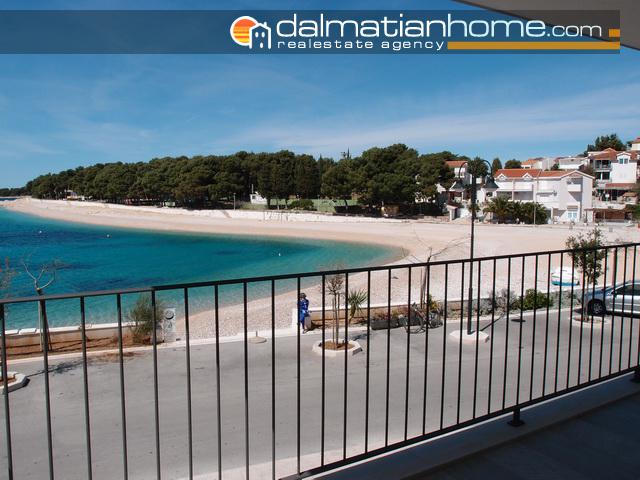 Top location! In the center of Primosten, only 10m from the sea and the beautiful pebbly beach, there is a newly constructed building with apartments. Each floor has a breathtaking sea view. Apartments are equipped with oak parquet flooring in... 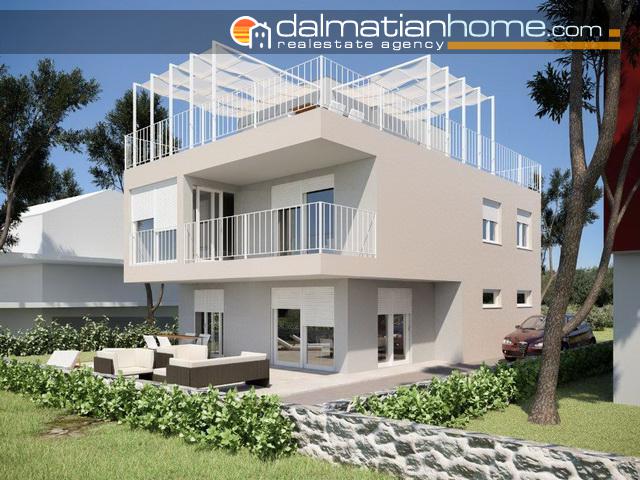 Modern villa (under construction) located in Primosten Dolac, with beautiful open sea view. The total net area is 200m2 (213m2 gross), and the concept of the house allows a terrace on each floor. The ground floor consists of a kitchen, dining roo...